Press enter to begin your search

A little bit about Colin

Colin was first introduced to Judo in 1979 when his eldest son Craig started the sport aged 6. It was as an interested parent that he then took up the sport himself. Colin had many happy years doing Judo, however had to stop participating in his early 50’s through ill health. He has continued to love the sport and has passed on his passion to all three of his children and now his grandchildren. 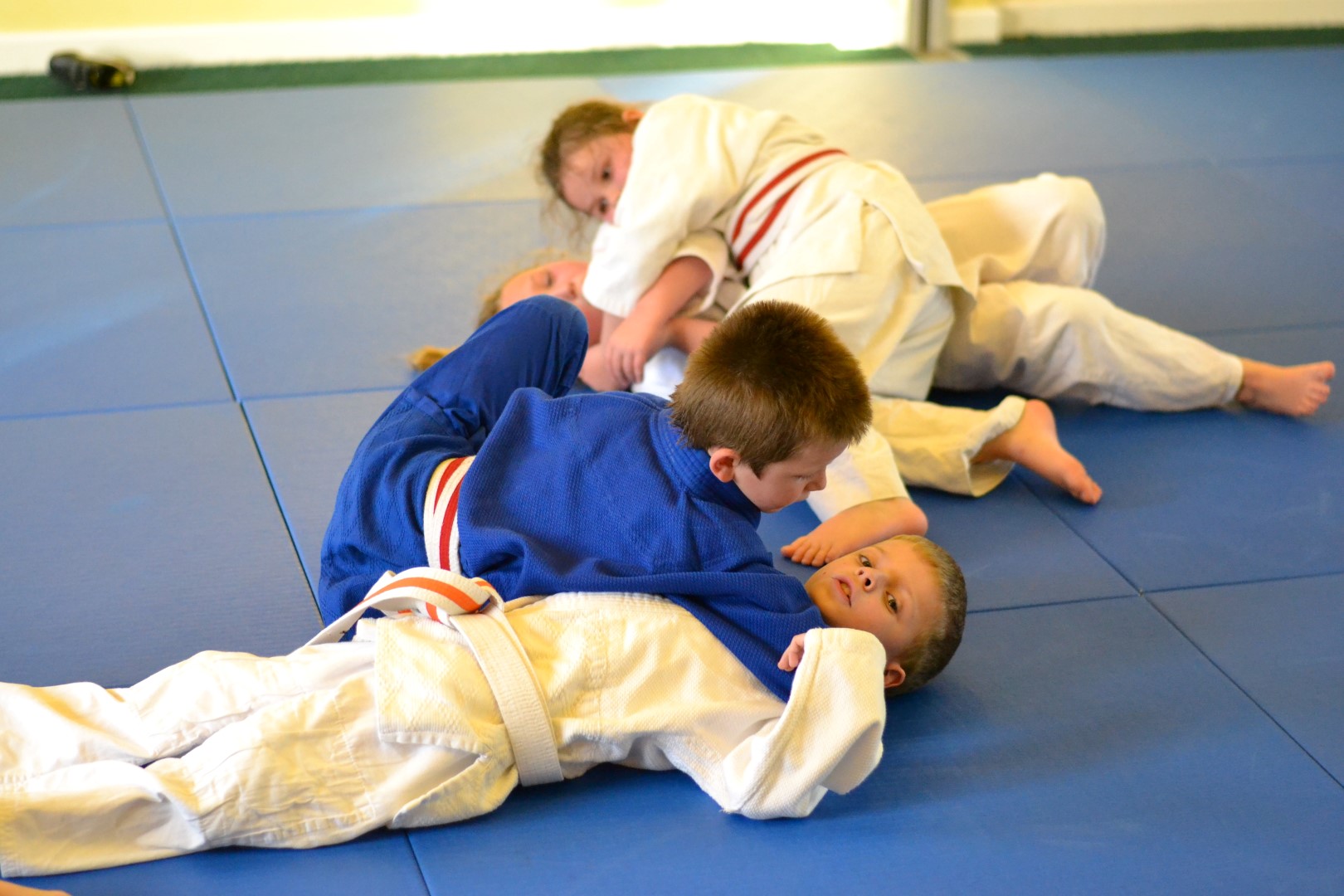 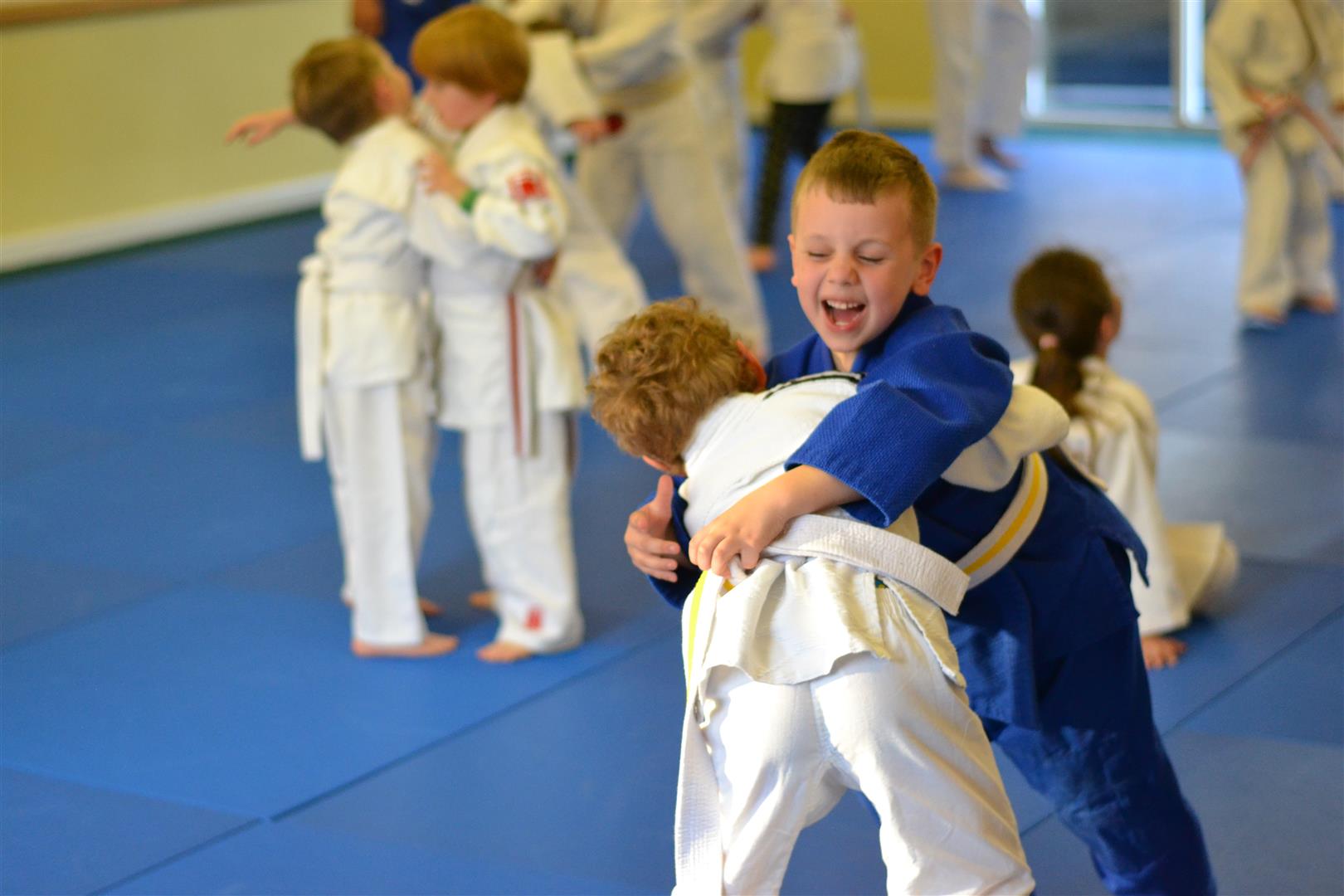 Why I love what I do

I love being Chairman of Kangei Judo Club as it enables me to take an active part in the sport which I have loved for many years and share in the achievements of our members and the continued success of the club. I believe Judo to be a wonderful sport which allows children and adults to have active fun and at the same time accept a certain amount of discipline which helps them with self control in life, at all ages.

We currently only offer Collection from the club on all shop items for members.

Please contact us if you have any issue in relation to this.
Thank you. 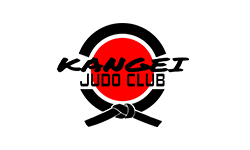 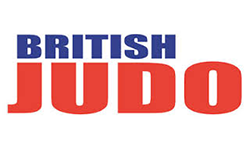 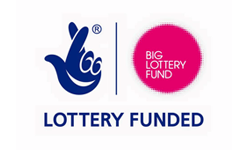